A short history of the T-shirt 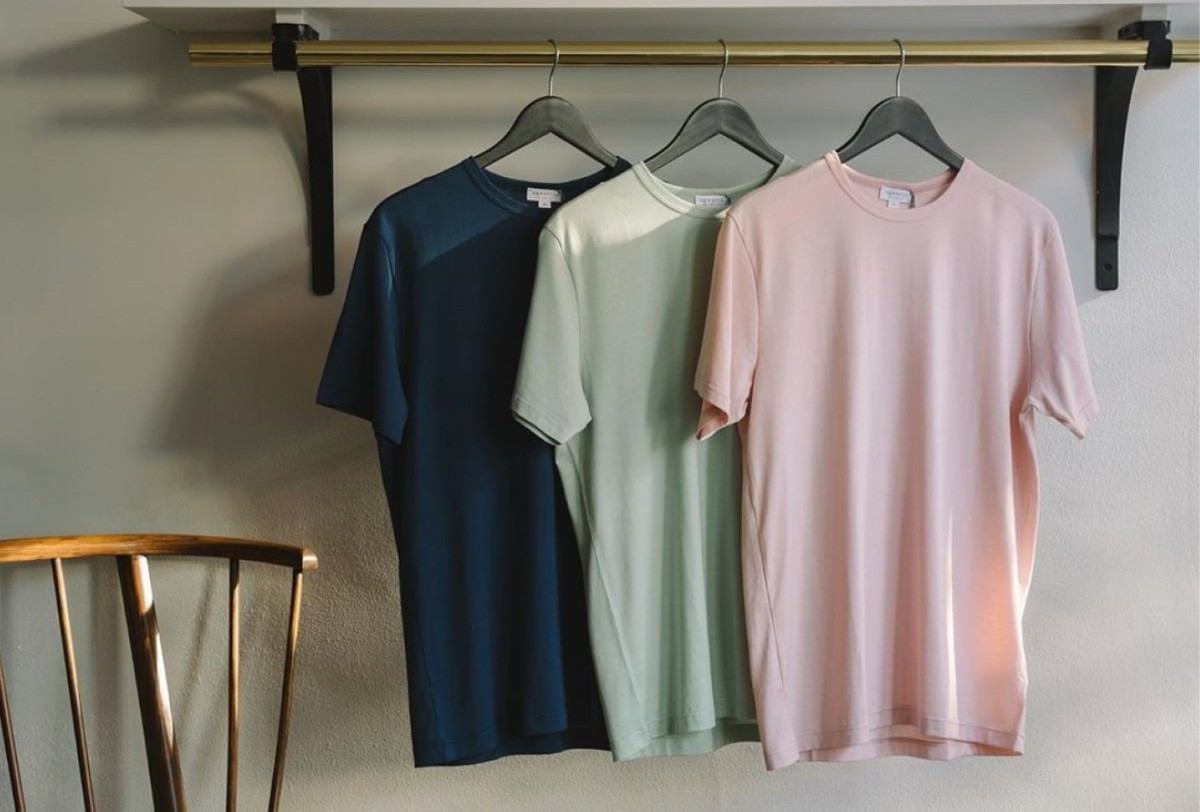 The T-shirt is one of the most popular pieces of clothing owned today. People all over the world have a selection of T-shirts that they wear day in and day out for work, relaxing and socialising, but how and why did the T-shirt become so popular? 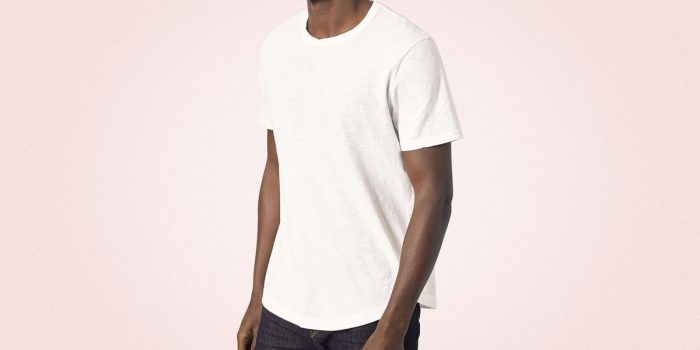 Although it’s hard to think of a time when T-shirts weren’t worn, people actually only started wearing them in the late 19th century when, it is believed that workers cut their overalls in half, to help them stay cool in the height of summer. The first known manufactured t-shirt was in 1898 during the Mexican and American War and then again in 1913 when the US Navy, issued them to troops as undershirts.

Initially, the T-shirt was only worn as a vest or undershirt and the only people who wore it on its own were army veterans. However, actors Marlon Brando and James Dean soon changed that. Marlon Brando wore a white tee in his role as Stanley Kowalski when he performed in A Streetcar Named Desire in 1950 and this was then followed in 1955 by James Dean who wore it in Rebel Without a Cause. This made the t-shirt synonymous with cool rebels and today, classic tees such as mens Superdry T shirts are as popular as ever.

T-shirts are in as much demand today as they have ever been and worn as casual wear, smart wear or still as undergarments. Brands and designs such as Superdry tshirts for men have become popular throughout the world and are seen by many as a must-have for their T-shirt collection. 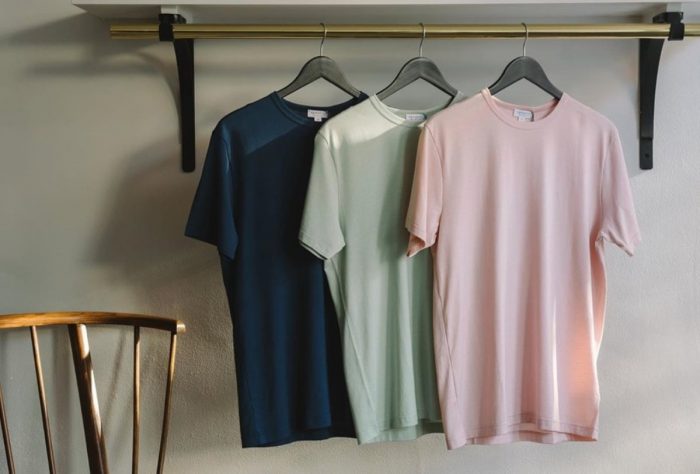 It was around this same time that manufacturers started introducing t-shirts with printing and logos on the front and this soon became a huge industry, worth billions, with rock bands creating designs to be worn by their fans. Even politicians are using their tees to promote or support a cause, with French Prime Minister Emmanuel Macron, causing confusion in a recent TikTok appearance.

The name T-shirt wasn’t invented until 1920 when the author F.Scott Fitzgerald published his novel ‘This Side of Paradise’, wherein he used the term, which subsequently saw it accepted by the English dictionary.