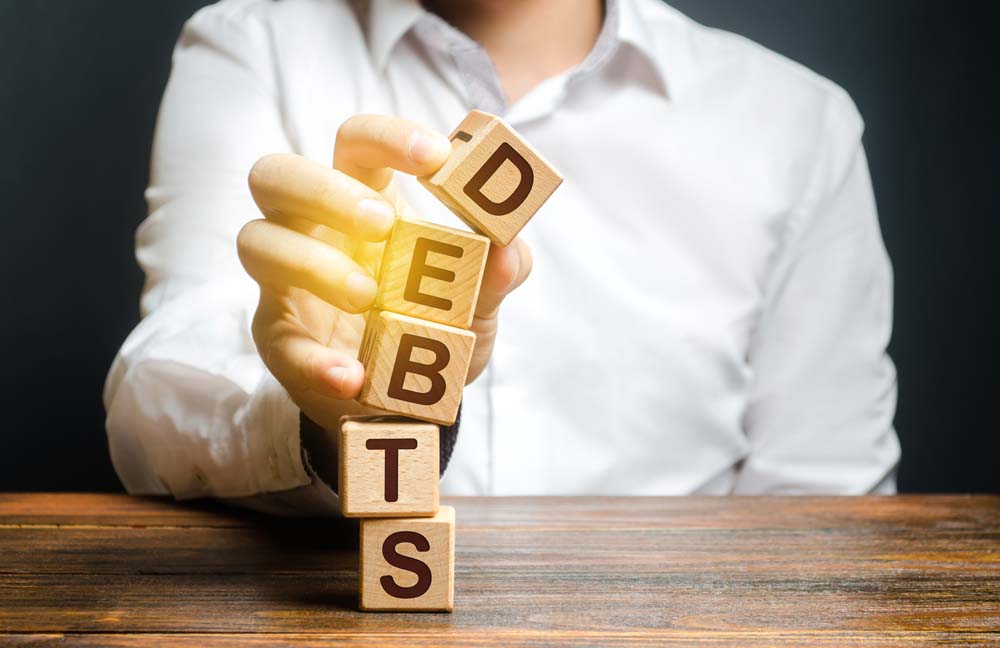 British people are increasingly at risk of getting into trouble with debt as a result of economic changes, according to a Moody’s report.

The findings of a study carried out by the credit ratings agency highlighted an alarming rate of personal debt take-up – a level that is going beyond wage growth and above those seen before the financial crisis.

Moody’s analyst Greg O’Reilly said that people were being lured by attractive-sounding low interest rates but many were putting themselves at risk in the long-term.

Moody’s figures show that the rate of unsecured consumer lending since December 2012 has risen to almost seven per cent year-on-year but the ratings agency warns that declining wages and savings could leave people less able to repay their credit card balances. This could lead them to need to seek solutions to managing their debt, such an Individual Voluntary Arrangement, or face bankruptcy.

The Moody’s study also highlighted a link between the increasing popularity of challenger banks and the rise in consumer lending. These banks’ growth rates in terms of their credit card balances have now surpassed those belonging to established high street names. Moody’s said that credit card debt to these challenger banks was even more susceptible to economic shocks than debt to high street banks.

The release of the report came after British Bankers Association (BBA) figures showed that the level of debt that British families had taken on had reached the highest amount in almost five years.

Mortgage lending has also played a part in the rise in consumer debt, along with the increased take-up of credit cards. This has led to some people needing to  speak to other companies about getting their financial situation back on track.

Last year was the second-best since the monumental financial crisis in terms of consumer spending and Christmas saw a marked increase in shopping.

Moody’s does, however, believe that the rates of credit card delinquency – incidences where people fall behind with credit card repayments – should remain fairly stable for now as a result of low interest rates and unemployment levels.