Does the House Number 13 Affect the Property’s Value? 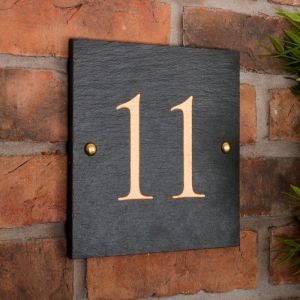 You could pay thousands of pounds less for your next property if you are willing to live at ‘unlucky’ number 13. Research has shown that properties with the number 13 tag could be valued at £9,000 less than the same property elsewhere. 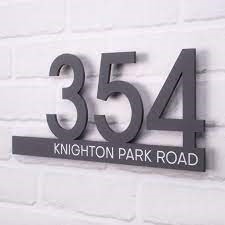 Research continually shows that homeowners are put off by the number 13, with one study by Zoopla apparently finding that a third of people admitted they would be far less likely to purchase a number 13 property. Almost a quarter of people in the same survey said that they would also not move into a property, complete on or exchange on a property on Friday 13.

This means that if you are not superstitious then you could be bag yourself a bargain. If this is you and you are now looking at your next move and want to arrange a home buyers survey London RCIS surveyors Sam Conveyancing will be happy to help. They could help you move forward with the purchase of a number 13 property that could end up costing you a massive three per cent less than the UK average.

So why is the number 13 considered to be so unlucky? Many people think that it is linked to the story of Judas and Jesus in the Bible. Judas famously betrayed Jesus, and he was said to have sat down as the 13th guest at the Last Supper. In some households, even today, there will never be a guest 13 at dinner.

Unlucky number 13 also has associations with Norse mythology. It was said that a gods’ dinner party was ruined by Loki, who was the 13th guest, and this resulted in the whole world being plunged into darkness. Read more about the number 13 and Friday 13th superstitions on the BBC website at https://www.bbc.co.uk/newsround/16543009.

If all this resonates with you and you know that as you search for a home buyers survey London remains a hot spot but you refuse to go down the number 13 route, there are plenty of alternatives. Just be aware that you may end up paying more.