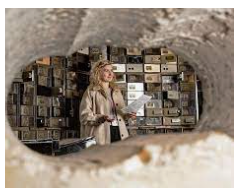 It seems that whatever age you get to, being a thief and the urge to do a job never leaves you. This was true of the Hatton Garden heist gang. All of the members of the gang were in their late middle age or were elderly. Given that they did steal £14 Million pounds worth of money and high-value items, it seems quite remarkable for one last job. Naturally, the men were all caught due to things like AML ID VERIFICATION, such as the one available from https://www.w2globaldata.com/an-idiots-guide-to-aml-kyc-id-verification/. It’s one of the many detection tools banks and financial institutions have to stop such crimes from being benefited from. 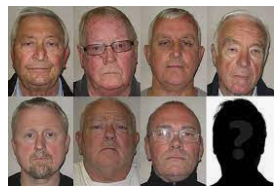 The raid was audacious. It was also very well-timed. The gang knew that if they used the cover of the Easter Bank Holiday, they could be about their business with speed and guile and with no chance of disruption. As luck would have it, an underground fire at nearby Kingsway station meant that businesses and offices nearby were all cleared out of staff.

The gang entered the opposite building through a lift shaft and began the long process of drilling through the 20-inch thick vault wall. This meant that staff had no idea, as the immediate outside of the premise and vault seemed untouched. It wasn’t until they opened the vault door to find a massive hole in the side of the wall and all of its contents gone.