What is the history behind our drains 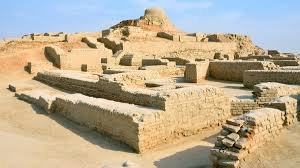 The drains that we have in our homes may only be as old as our houses and the ones in the streets not much older than that. However the larger sewer systems and the idea behind our drainage systems has been around for much, much longer. What has remained over all this time is the importance of looking after our drains and if you have an issue you should consider using a Drainage Cleaning company such as https://www.wilkinson-env.co.uk/drainage-services-cctv-surveys-midlands/ to help sort out any issues that you have. 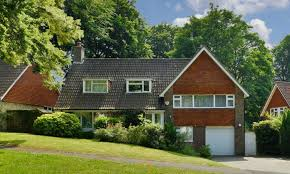 The Indus people of Pakistan, Afghanistan and northern India built the earliest drainage systems, where waste water would flow into road drains.

The Romans have left their mark on the construction of drainage systems with their technological and engineering skills. Aqueducts, many of which still exist today, were built. While aqueducts had been designed by earlier civilizations, the Romans improved the design and established a complex and extensive network throughout their territories. From 312BC to 226AD, these systems were developed over a period of about 500 years.

Roman aqueducts carried water to and from cities and towns, while wastewater was removed by a network of sewers. It was not until the 16th century that Sir John Harrington devised the first flushing toilet. His style was based on that used some 3,000 years earlier by the Ancient Greeks. Alexander Cummings remodelled Harrington’s early concept 200 years later, with his version of the toilet featuring a proprietary bowl.