The clothing of the Nineteen Nineties 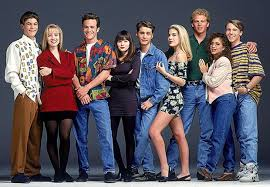 Since the late 1950’s clothing, music and youth culture have walked hand in hand. As soon as the Bobbi Soxers started following Frank Sinatra and the Teddy Boys grew quif’s and wore long coats and brothel creepers the tone was set. This was just as true when the Nineteen Nineties came around. Out of the flamboyant fashions of the early eighties things had settled down considerably. It was also the rise of the new designers such as Ted Baker and Tommy Hilfger. Mens Tommy Hilfiger Clothes that are available from https://www.louisboyd.co.uk/brands/tommy-hilfiger.html, started to take a prominent place in the culture of the nineties as they were worn by more and more influential people. 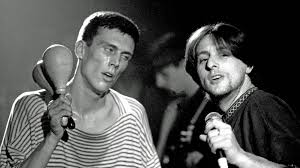 The style of the time was still reeling from the divergent amount  of music. Indie guitar bands, Goth, Rock, Metal. Hip and Hop, Jungle, Dance and Trance plus the influence of the drug E on that music scene was all born in the late 80’s and early 90’s. Pop music was in ascendence but the tribal nature of the previous decades was going. It was fine to go to a Rave and then put on a Sisters of Mercy Album when you got home.

Baggy was really born and even bell bottoms made a brief come back. The bucket hat was thrust forward as the influence of Manchester rivalled London more than it had ever done before similar in fact to the Merseybeat in the Sixties. For the first time a sensible marriage of glam and vague chic was coming and the excesses were gone.