When the Doctor finally had to get his casebook out 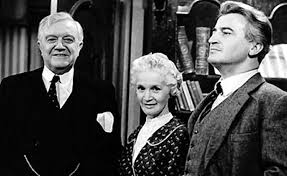 Set it the fictional town of Tannochbrae Sunday night was not complete without a visit to Dr Finlay’s Casebook. Set in the 1920’s, it served as a nice piece of Scottish nostalgia as the good Doctor went up and down the countryside healing the sick. Running from 1962 to 1971 it features the accomplished actor Bill Sampson as the indomitable Finlay. What happened when Finlay was off work? Then it would be the time for Dr Finlay’s locum. His replacement would have needed to have some Locum Insurance and that is where MPRS come in. 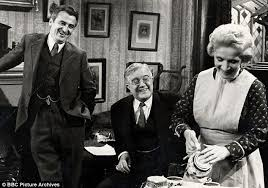 A bit like in Dr Kildare, which ran at the same time but with a more handsome and glamorous lead, the newly junior partner Finlay has to impress and contend with the craggy and somewhat set in his ways senior partner in the practice. To compound his issues Finlay has to work with the formidable housekeeper and receptionist, Janet plus  another Doctor (called Snoddie) that likes to run him down every five minutes ( and who fancies Janet to boot) and a District Nurse that loves a good gossip.

With its quirky characters and feel good stories the series soon began to be a popular staple of the BBC’s output. The lead character played by Bill Sampson got his own fan club and the craggy senior played by Andrew Cruickshank even got invited by the British Medical Association to speak about medicine as if he were a real Doctor.