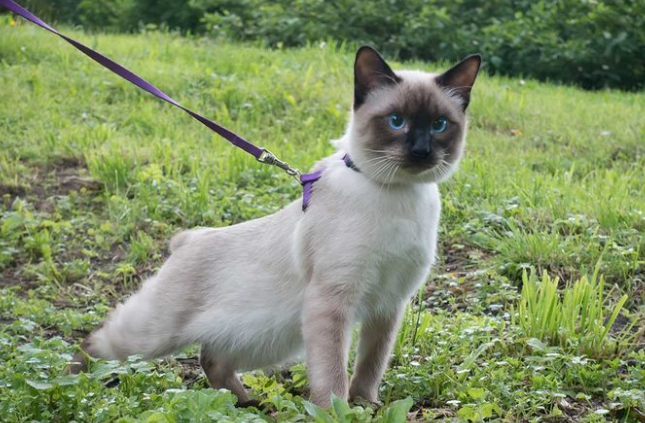 After having several puppies and then dogs throughout our married life my husband and I became reluctant parents to a little Siamese kitten at the beginning of lockdown.  His huge ears and enormous snaking tail alongside his tiny, furry body earned him the name Gizmo as to us he looked exactly like a Gremlin. We’ve always said we’re dog people and didn’t think we would ever have a cat but then Gizmo took over our lives. 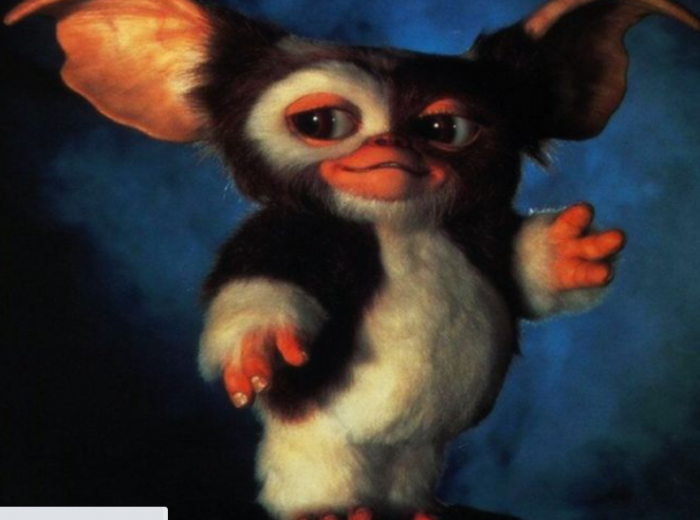 His constant cat vocals soon became a source of amusement and his funny antics kept us both amused for hours. We became crazy cat people very quickly and turned into protective parents to our new baby. Even though he is a house cat he loves to be in the garden proudly wearing his harness and extendable lead.

We were desperate to keep him safely confined to our garden and researched fencing Cheltenham companies such as Greenfields to source quality, affordable fence panels to replace a couple of broken ones. To enable us to take him everywhere we went we purchased an old motorhome and set out on several crazy adventures with Gizmo, our constant companion.  We found a reasonable cat run online that allows Gizmo to enjoy the fresh air and the constant adoring attention he gets from many of our fellow campers. He sleeps between us and plays “The Claw” with my husband, a frantic game of play fighting that always ends in hysterical laughter. We love him to pieces and have absolutely become a crazy cat couple.