Why Tweak in the Octonauts is the worst engineer ever 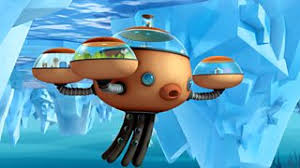 Leaving aside the point that employing a group of talking animals to do marine research and then giving them a highly advanced undersea base come submarine to do it in must cost an absolute fortune you would hope that the crew, the Octonauts, would look after it. Plainly they do not. Time and time again they crash it into coral reefs or they damage the many vehicles, the Gups, that they have at their disposal. 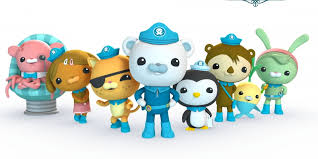 Ok, it’s a kids show but the principles of maintenance should be maintained. Yes, you could blame Captain Barnacles the Polar Bear leader of the team as he is the “man” at the top but a goodly part of the responsibility must fall on the green rabbit Tweak who is the engineer. She does nothing to keep the Octopod together until it is too late.

A prime example is when the crew decide to explore the Arctic. Now, you would think that an engineer surmise “it’s cold there, I’d better get some Pipe protectors like the Pipe Protectors from Meterbox” but no, this though does not occur and predictably the Octpod’s engines totally freeze up obliging Barnacles and Narwhal friend to smash a hole an ice wall and tow the big craft to safety.