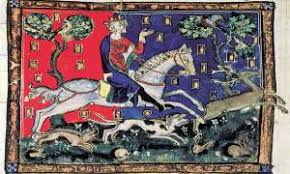 As one of the current Queen’s most popular residences, Windsor Castle holds a special place in the nation’s landscape. The castle is not only a stately home but it also one of the most complete Castles left in Europe. It can trace its history back to the Norman times with its

construction being agreed by King William the first. This started a long association with the Ruling English Royal family that still persists today. You can visit the castle today if you are planning a stay in a Hotel Windsor way for a night or two. 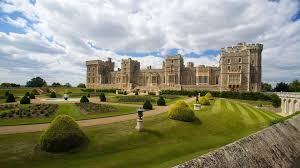 It’s original purpose was to provide a strong line of defence for London. The Normans were not completely safe even after the defeat of Harold Godwinson at The Battle of Hastings. The first structure was the standard Motte and Bailey design that serviced the invaders well before more stronger stone structures could be built. The defences were tested in the First Barons War. King John was hard pressed by Robert Fitzwalter and the castle played a vital role in protecting the Monarch. King Henry the third decided that the Castle needed more comfort so a Palace was built inside it in the middle of the thirteenth century. The final stages were put in place by Edward the third and the castle became a mainstay for Tudor royals such as Henry the eighth and his daughter Elizabeth the First.

One of the reasons that Windsor has retained its completeness is that it was used by the Parliamentarians as a base and so it escaped the destructive attention of Cromwell. The other is that it made a nice prison for Charles the First!